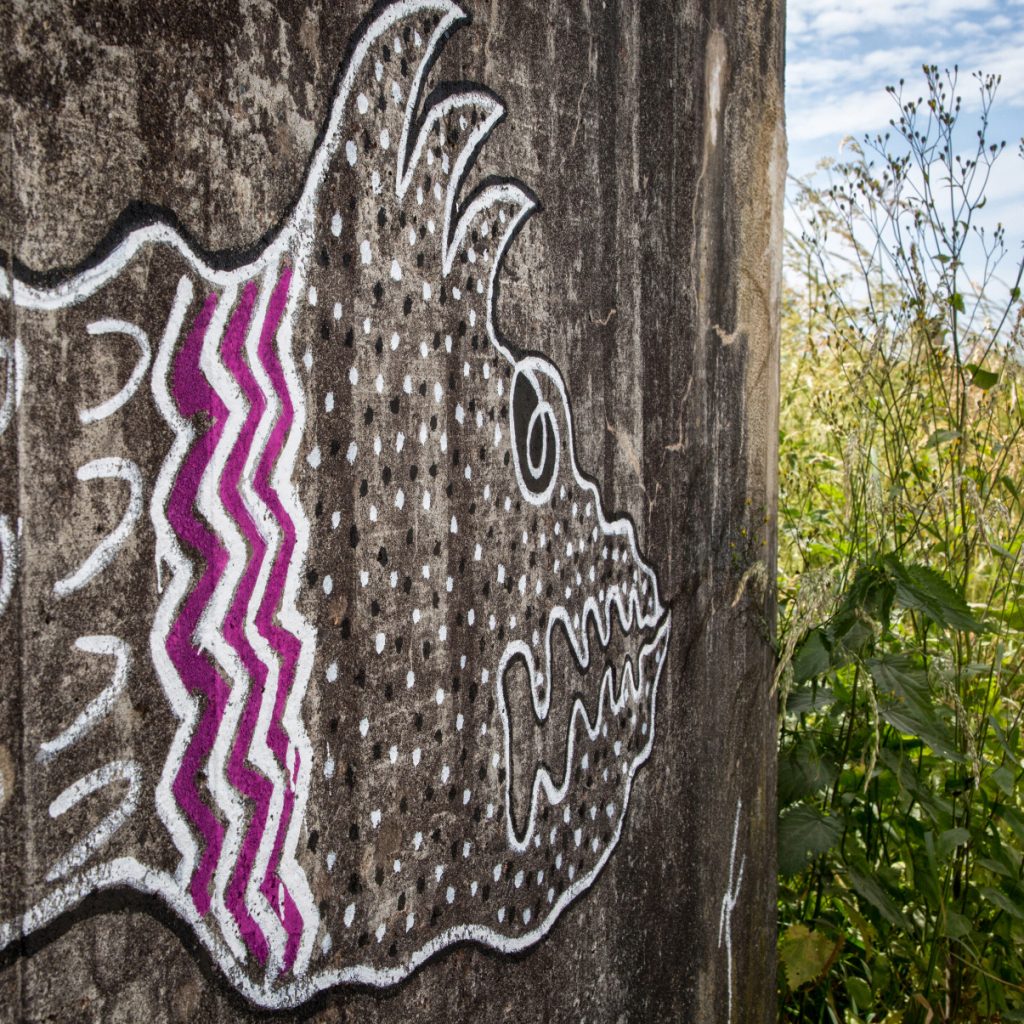 Archaeopteryx: Hey you, down there! What are you exactly? A Fish or a Land Animal? Not the loveliest of creatures, I must say!

Tiktaalik: Actually, I am both! I feel at ease in water as well as on land! But in return, I may ask the same question of you. What are you? A bird or a land animal? You look like a renegade dragon who jumps higher than he can fly!

Archaeopteryx: I am Archeopteryx, the mother of all birds! Likewise, I feel at ease both on land and in the air. Hmm timewise then, are you still around?

Tiktaalik: No, I became extinct around the time of the mass extinction of the late Devonian.

Archaeopteryx: I went extinct too, but much later, roughly about 150 million years ago.

Tiktaalik: Yes, evolution is one heck of a killer! Some say the good times will come back, but I doubt it.

Archaeopteryx: Don’ t be fooled by that scam! They say there is another mass extinction heading our way …

Tiktaalik: Oh Yeah? What is it this time? A super vulcano erupting? A giant meteor hitting Earth, green Martians … Oh no, don’ t tell me it’s those damn Triffids again?

Archaeopteryx: No this time it has to do with those ridiculous two legged animals who evolved from the tetrapods … they like to call themselves human beings, mankind or men or something …

Tiktaalik: I know this ugly species. They have the gift of speech though it often sounds pompous … Listen to this one: “That’s one small step for a man, one giant leap for mankind …”

Archaeopteryx: Right, I’ d rather say: Mankind is a small step in evolution but a giant leap towards destruction …

Tiktaalik: Oops, let’ s go knocking on heaven’s door! Can I mount on your back? 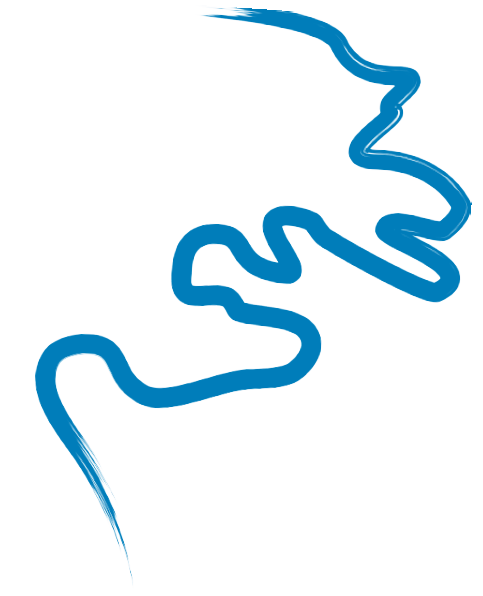